In developed livestock countries, the app is a handy tool for use in the cowshed or pasture to immediately record animal events. The data is then transferred to the dairy farm management system, where more extensive observations and analysis of the herd are made. In Finland, this kind of management software would be MyFarm developed by Mtech, used on most Finnish cattle farms.

As a fully cloud-based solution, SimplyCow can be connected to exisiting herd recording software via an interface. If there is no current interface available, Mtech can implement one using its extensive experience as an agricultural software developer.

“SimplyCow is a natural addition to our range of mobile applications that facilitate livestock routines,” Mtech CEO Christian Jurvanen said. “In Finland, NasevaHealthApp is used for recording animal treatments and medications, and in the Nordic countries, the Nordic Classification application is used for conformation recording. However, SimplyCow has an interesting dimension: it brings completely new opportunities to countries where animal recording and the digitisation of agriculture are not yet very far advanced. We’re proud to offer these countries an easy start in this field.”

The biggest benefits of SimplyCow for a dairy farmer are animal event recording, task list creation and the possibility to monitor milk yields. It makes the job easy to have all information in one place.

With task lists, the farmer can schedule recurring routines such as vaccinations or parasite treatments. The milk recording function stores milk yields and related milk sample data. By recording insemination and mating information, the farmers can keep track on the pedigrees of their herd.

SimplyCow can also be used without a network connection. Any data collected will be stored in the cloud database when the device regains a connection to the internet. 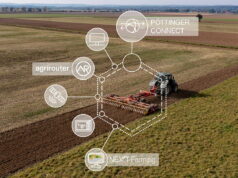 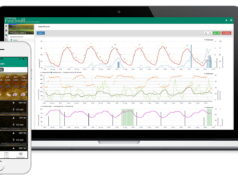 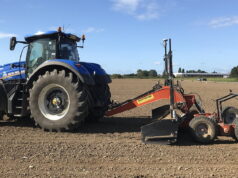 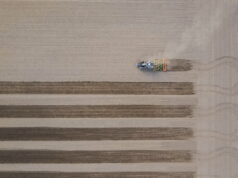 Valtra: SmartTurn automatically turns the tractor at the headland 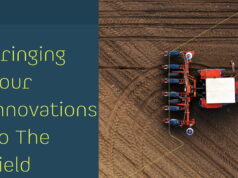 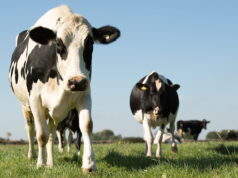 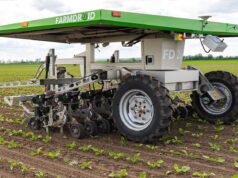 Opico: Solar-powered FarmDroid has simplicity on its side 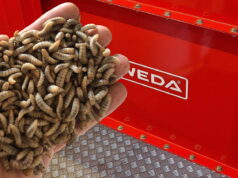 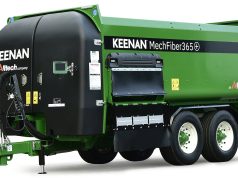