Limagrain has added two new sugar beet varieties to the BBRO 2022 Recommended List, while the highest-yielding variety on the Recommended List, BTS 1915, keeps its lead for the second year running at 107.3 per cent.

Newcomer BTS 5570 has one of the best disease resistance packages available along with high sugar content. Meanwhile, BTS 3020 offers high yield and excellent bolting resistance as an earlier sowing option.

“The variety has an 8.1 rating for rust, 5.2 for powdery mildew and the available, limited data from both Betaseed trials and the Recommended List trials, suggests it has better than average Cercospora resistance.”

BTS 3020 joins the Recommended List as the early bird variety within the Limagrain portfolio having consistently delivered three years of very low counts in the early sowing period before March 5.

“This result has been consistent over the last three years, including data from 2020, which we know was a higher year for bolting,” Mr Granger said.

“BTS 3020 has high adjusted tonne yields of 102.2 per cent, the third highest yielding variety on the RL, and again also offers a very good disease resistance package with a rating of (7.5) for rust and 4.6 powdery mildew.”

Both varieties are Rhizomania resistant.

The highest yielding variety on the Recommended List, BTS 1915 keeps its lead for the second year running at 107.3 per cent.

“Despite the difficulties of the 2020 season and the yields impacted as a consequence of virus yellows, BTS 1915 held onto its exceptional yields across a range of locations and situations,” Mr Granger added.

“This significant yield advantage of 4.6 per cent compared to any other variety on the RL – and also as the highest yielding variety in untreated trials at 108.4 per cent – really proves the quality of the genetics behind the variety.

“The consistency of performance of BTS 1915 across four years is quite remarkable, and should give growers the reassurance that they are looking for when considering what variety to grow this year.”

“We recognise that varieties also need to establish well, have good bolting tolerance and robust disease resistances to succeed,” Mr Granger said. “But it isn’t a variety to be considered for the early drilling situation as indicated by the red X (unsuitable for sowing before mid March).

“We recommend the variety for the normal to late sowing period – mid March onwards, which for the majority of growers is the mean average drilling date on farm.”

BTS 1140 is the more established variety of the portfolio and remains a very competitive package that has demonstrated its resilience on farm across some very testing seasons. It has a high adjusted tonnes yield (100 per cent) combined with acceptable disease and good sugar content.

“This, backed up by its consistency of performance over seasons, is why it has become a leading variety popular with many growers for the normal to later sowing period,” Mr Granger added.

BTS 4100 also remains on the RL and continues to have the highest sugar content available, an important consideration for some growers. The variety also has low ESB bolting figures and is suitable for the earlier drilling scenario. 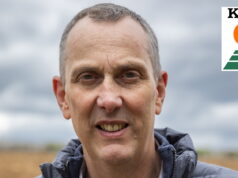 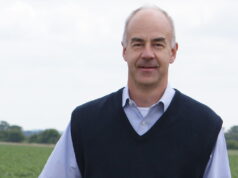 Potato Partnership: Building on the legacy of AHDB Potatoes 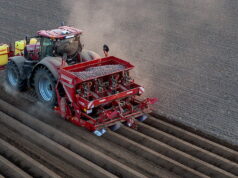 John Deere: Tractors and foragers can now take the lead 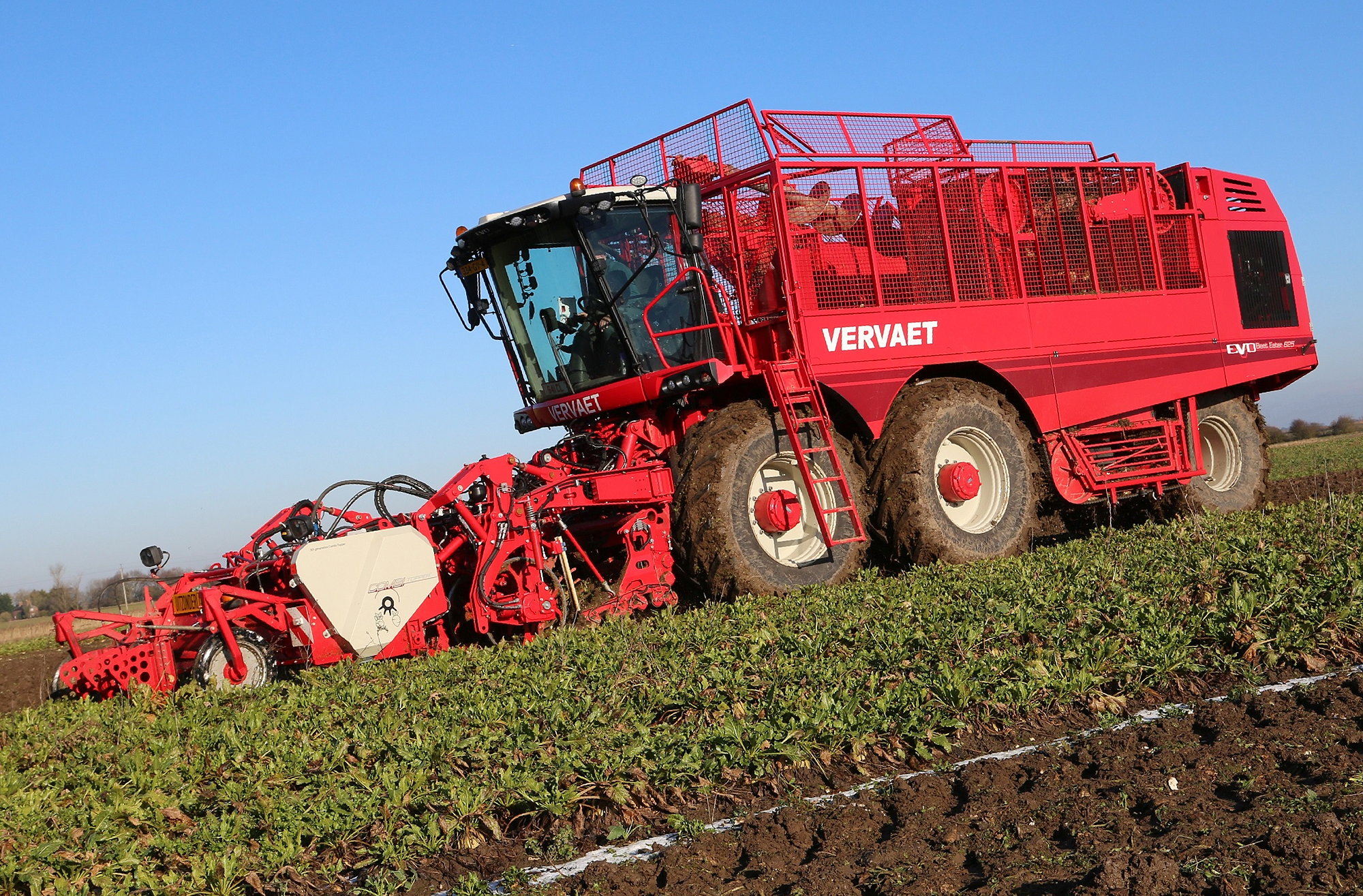 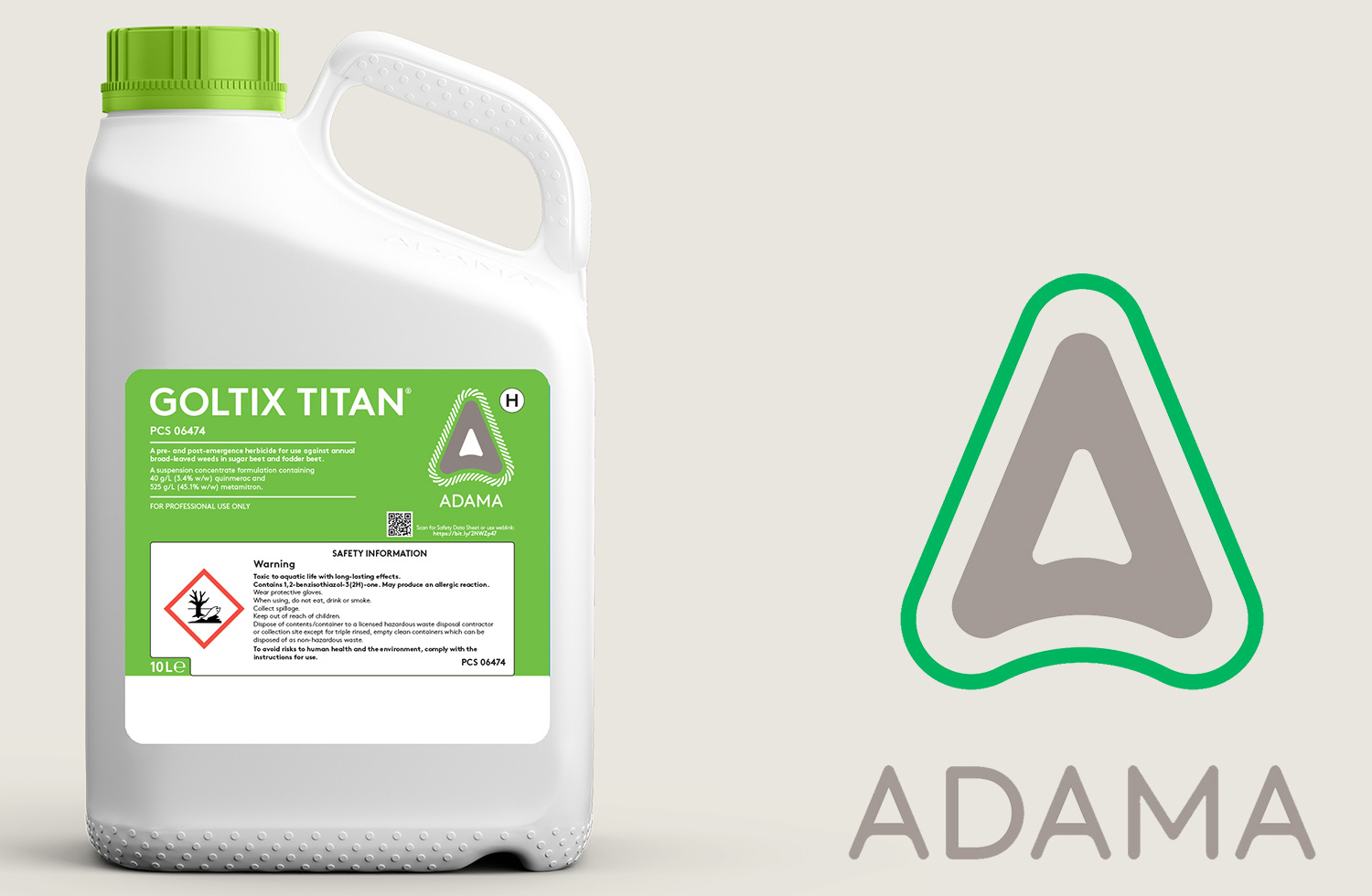